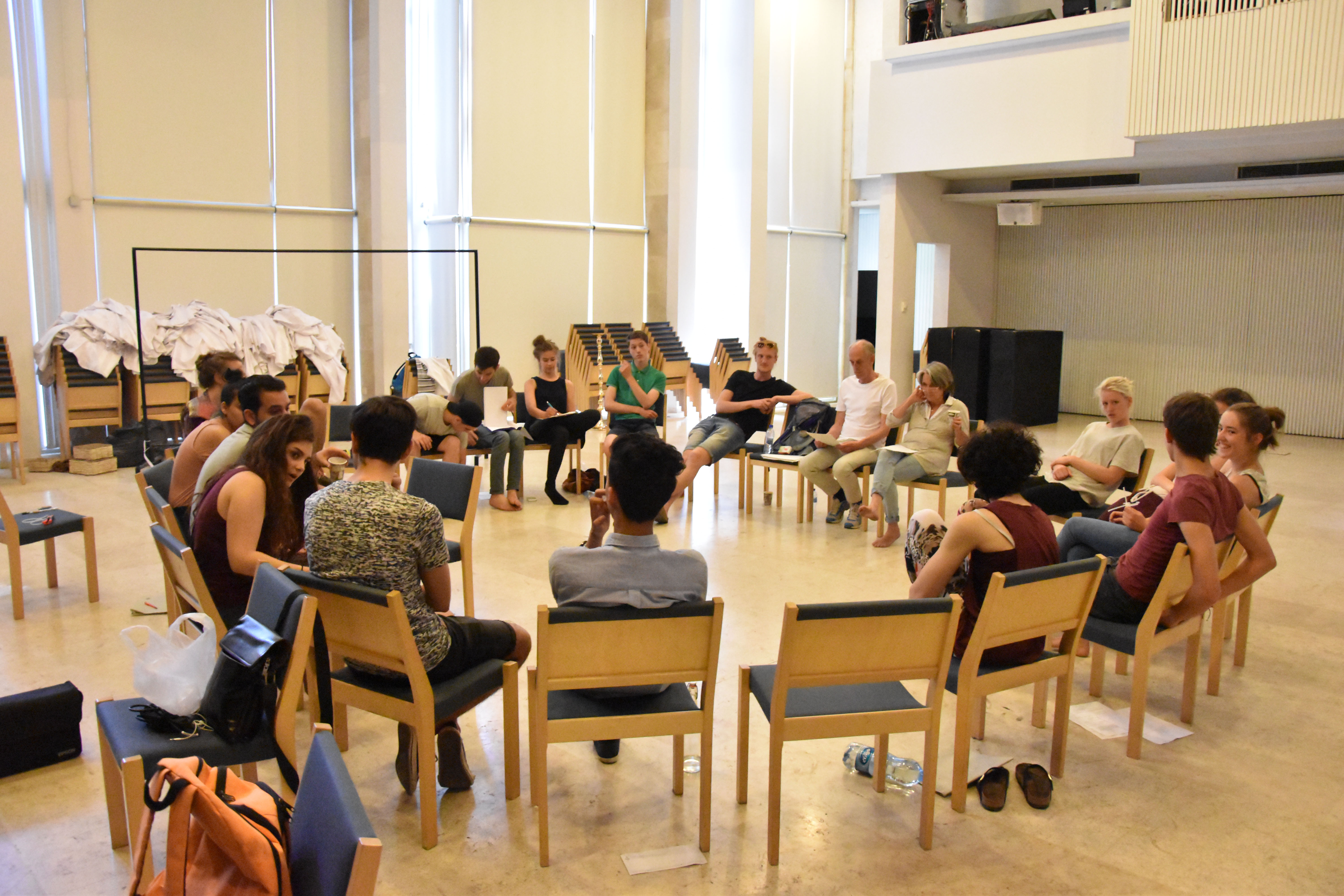 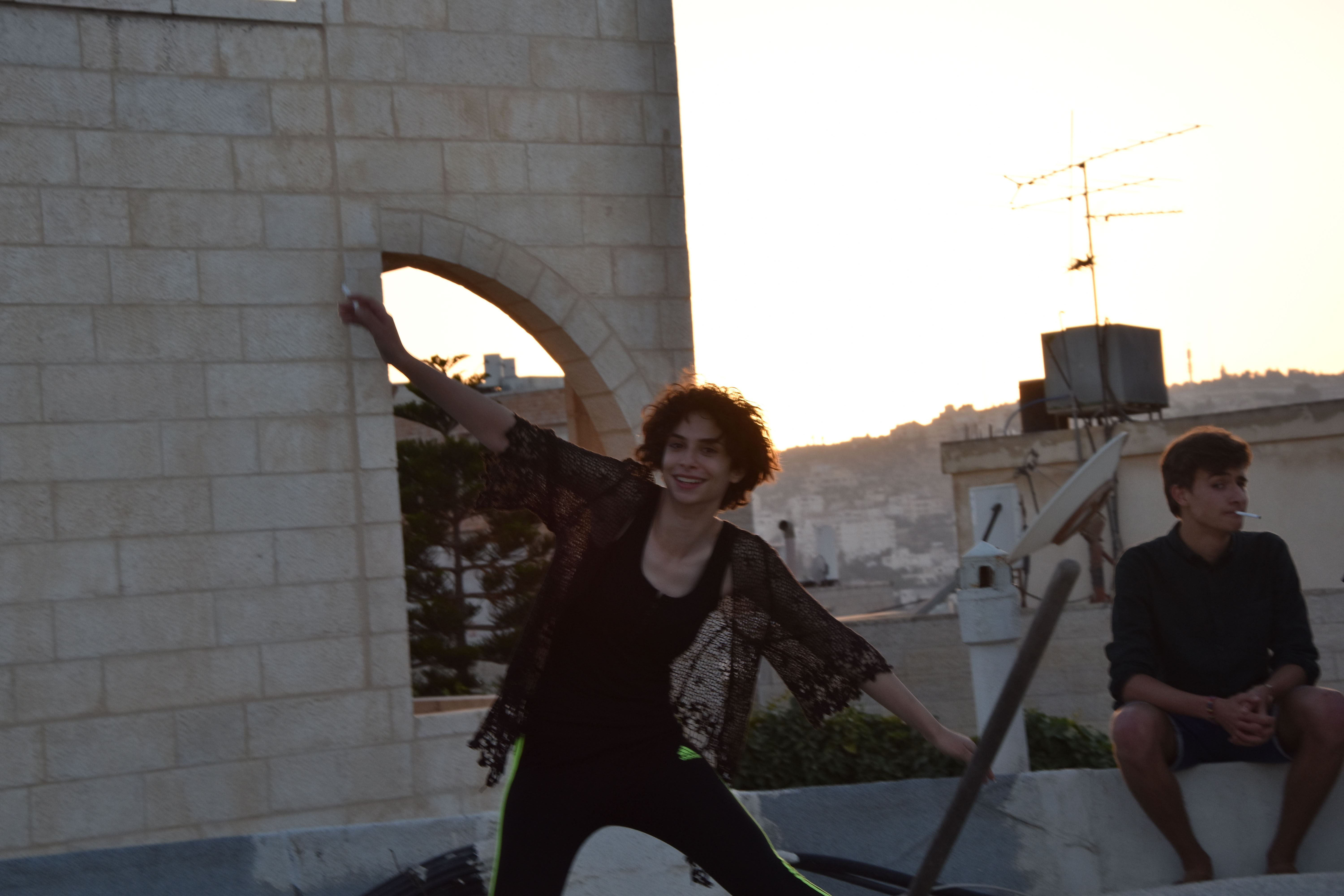 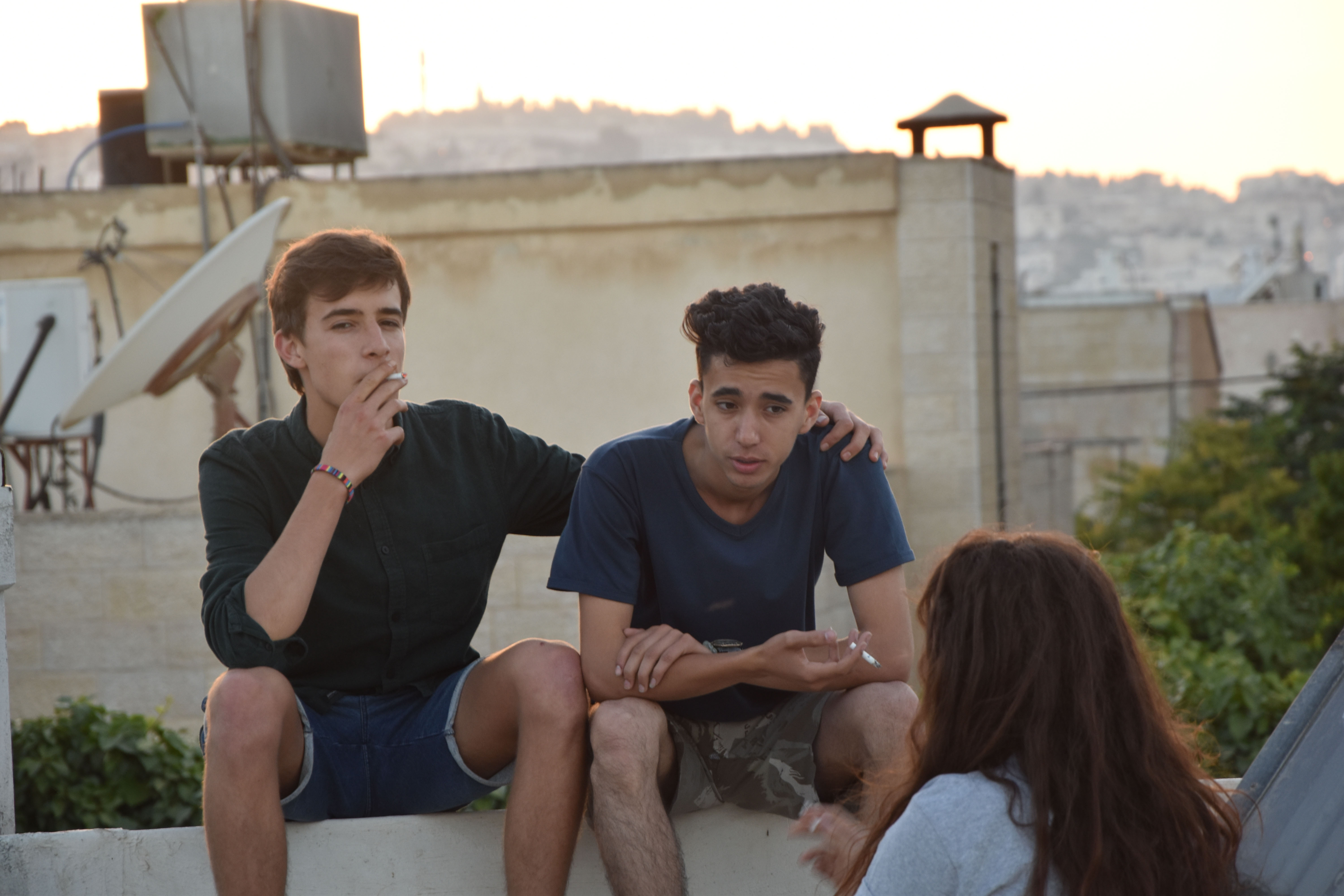 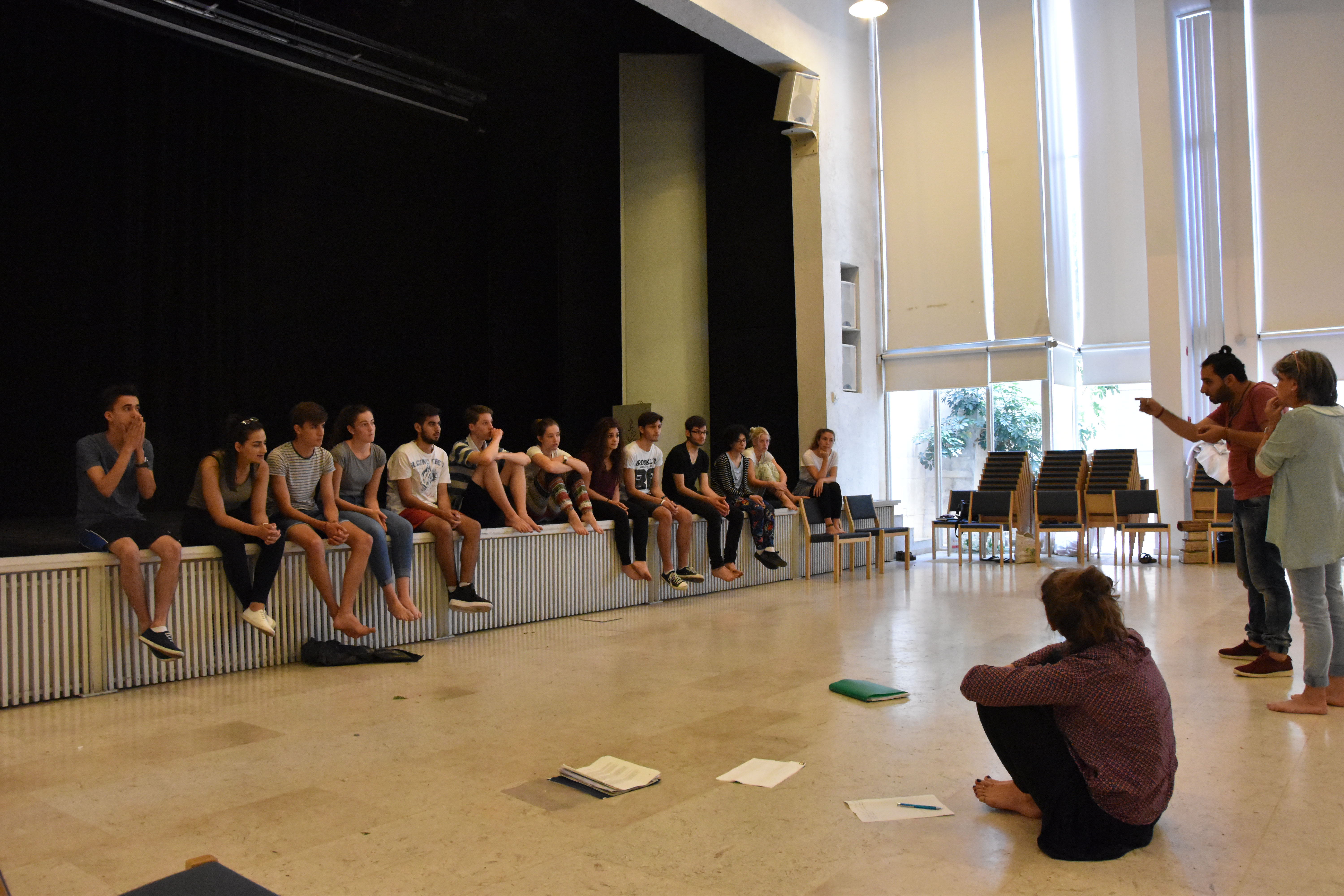 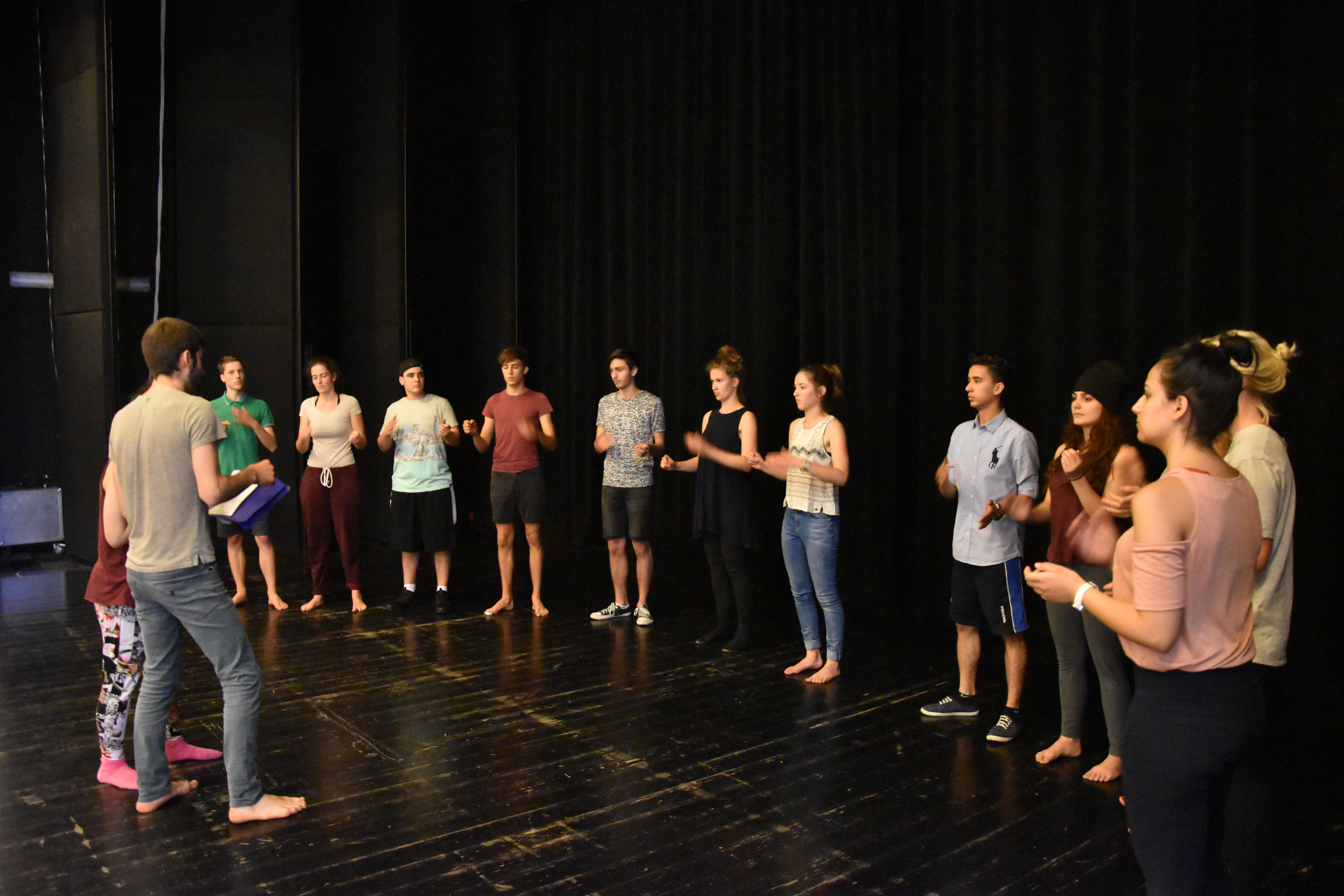 was the title of our this year’s music theatre project – after the great success achieved in 2015, in autumn 2016 the adolescents of the Diyar Dance Theatre from Bethlehem and the Free Waldorf School of Rosenheim and Prien got together again to initiate another common theatrical work. New members of the company are also two young men from Afghanistan.

After in „Forget the Border“ the life of the adolescents itself was thematized, this time the topic was the scenic realization of the correspondence by letters which led the participants to young people from other countries and cultural areas. For example, there was a correspondence with inmates in a death chamber in Texas, with a young girl from Iran, with a Syrian family and with refugees from Afghanistan.

Also our partners from Bethlehem have looked for interesting contacts – with an English woman who exclusively maintained cyber contact with Palestinian adolescents, whose houses were destroyed by Israeli bulldozers or with an Italian woman who did not find access to society due to her outward appearance and looked for help in music.

Based on all these letters, a diversified, touching play developed, which beyond the pure theatrical work led to an involvement regarding politics and the variety of life scripts and chances of young people. The contents were repeatedly accompanied by musical texts, songs or atmospheres.

At the beginning of June 2017, the group from the region of the Chiemgau alps spent 10 days in Bethlehem in order to begin the common rehearsal work – now it was important to put the respective scenes of both ensembles together, thus elaborating a harmonic and well-balanced entirety.

Of course, the highlight of the time in Bethlehem was – apart from visiting Jerusalem and other historic places – the local premiere. And already 4 weeks later, on 8th July 2017, the friends from Bethlehem came to Rosenheim to perform the play there. The performances in Bethlehem and in the King Ludwig Hall in Prien at Lake Chiemsee were a great success; correspondingly, the farewell was difficult – after such a long, creative time spent together. 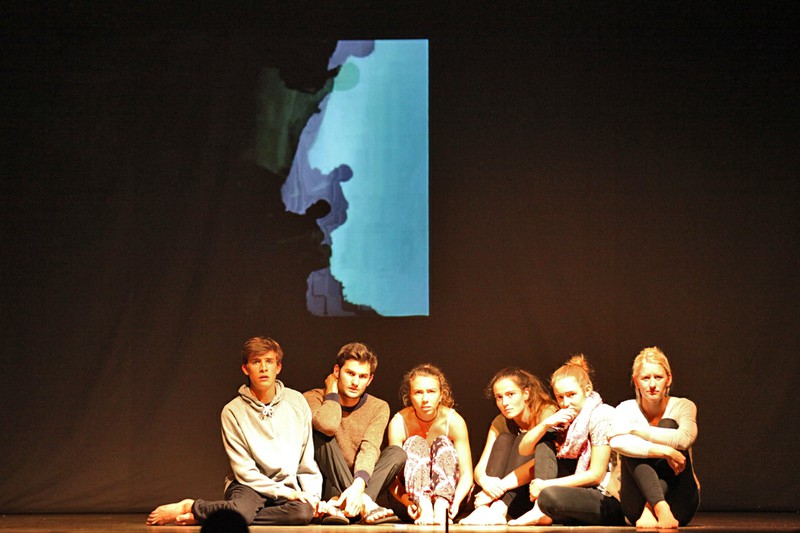 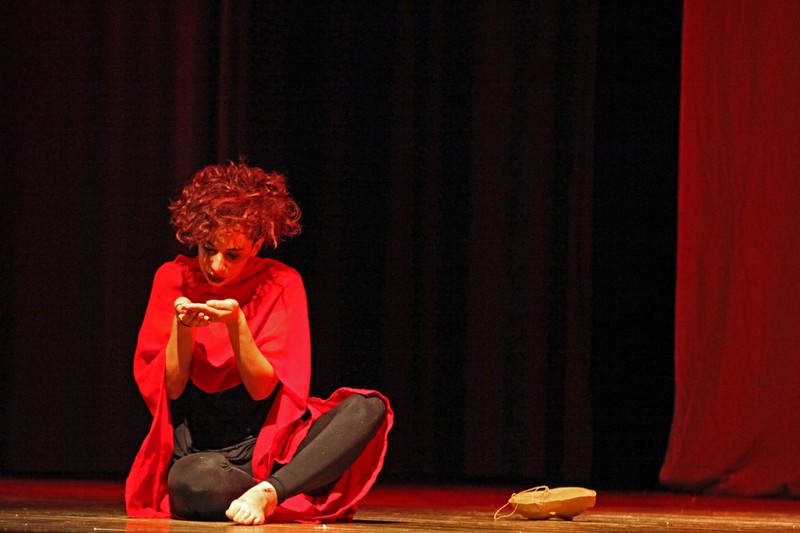 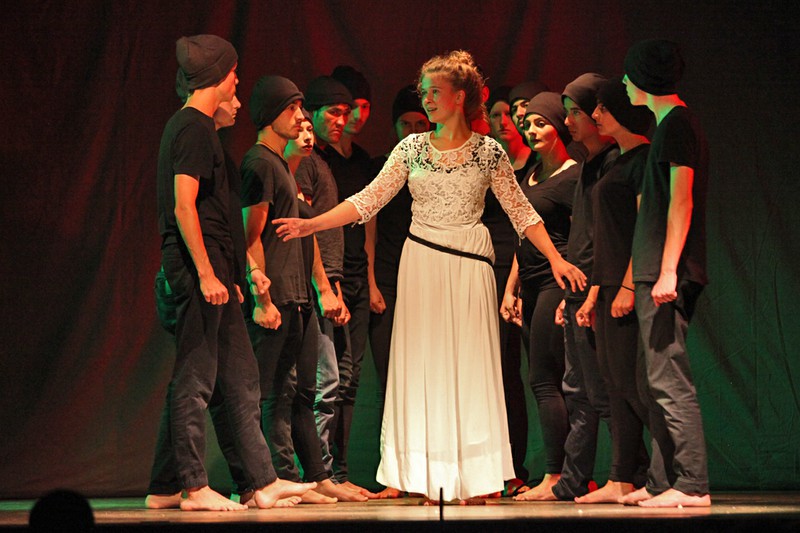 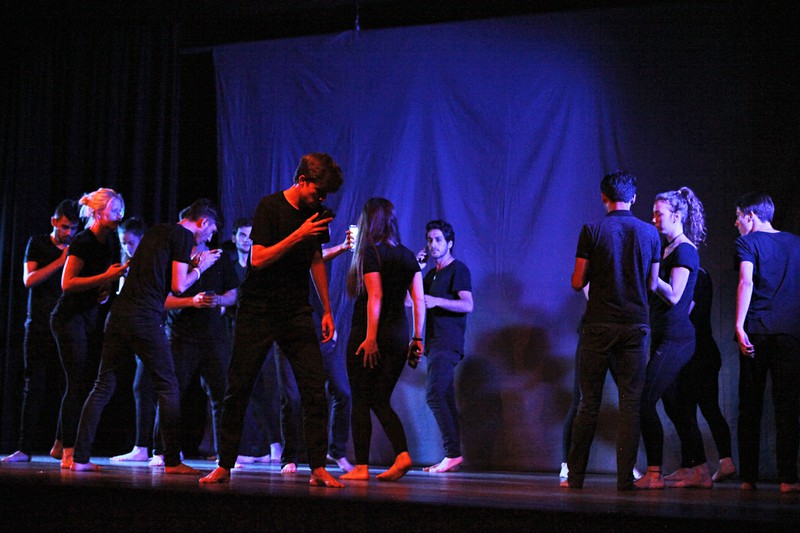 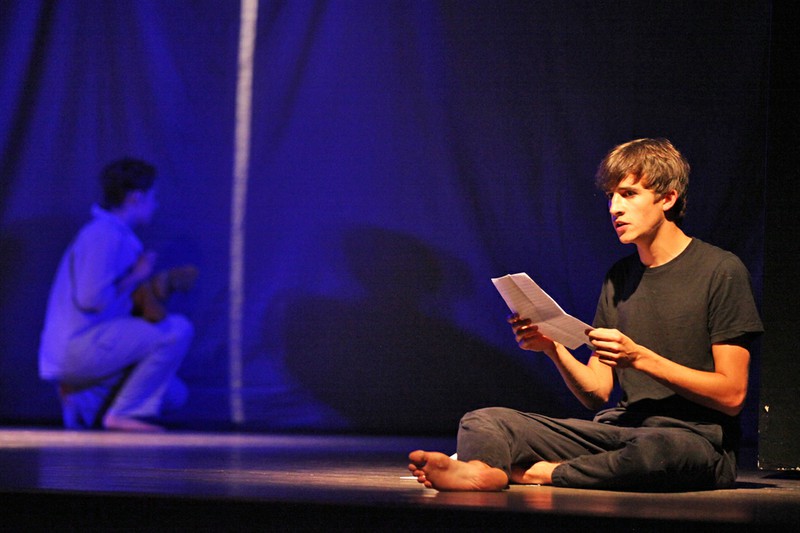 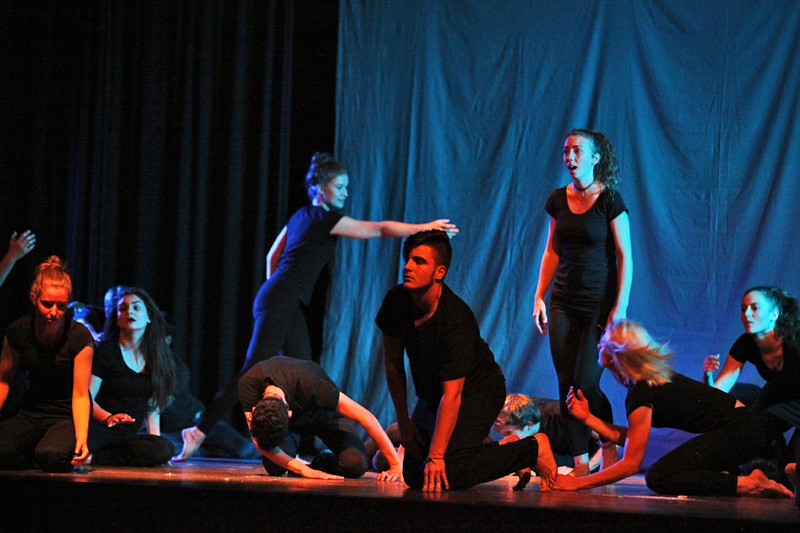 Impression from Prien a. Chiemsee